The capital of Jordan, Amman, has a rich history of typography and calligraphy seen both in the past and in the present in the best galleries and creative spaces in Amman. Once, old craftsman typography could be seen in Amman in the stones making up the city. An artisan technique of chiseling into the stone to mark building either with names, addresses or religious phrases of significance was commonplace. Similarly, street signs and official signage was hand-written using calligraphy on wooden or metal boards. In the 1960s and 1970s, there was a renaissance of old techniques influencing text and styles and these old methods are reflected even today in fonts, colors, and styles of signs and writing in Amman. 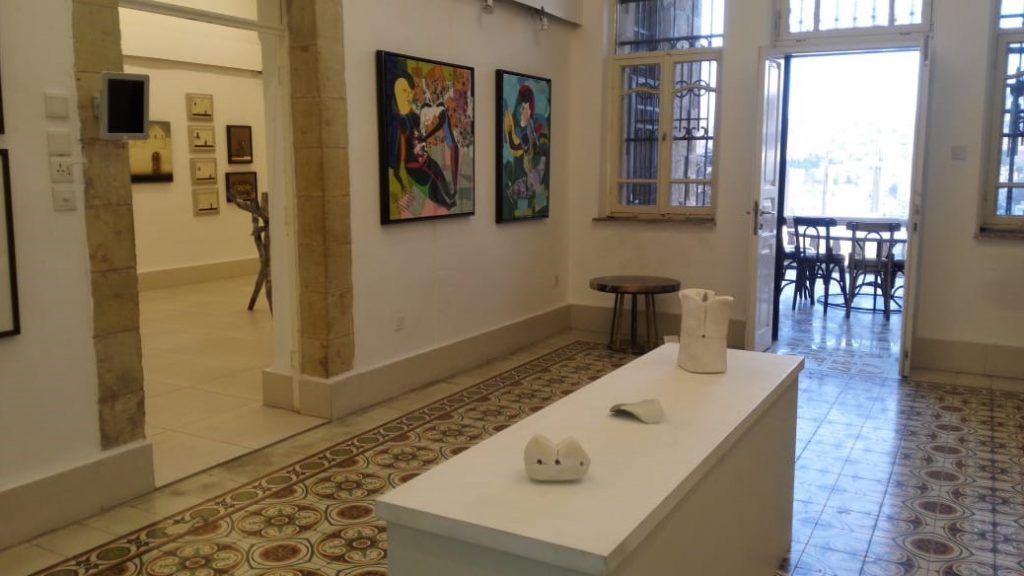 This attention to old world style which is deeply rooted in the history and culture of Amman can be seen today in modern galleries and creative art spaces throughout the city. Amman is a hub of creativity and expression seen in the work of local artists fusing classic Arab influences with print and mixed media installations. The artwork is often politically or religiously charged and showcases a complex history and future of the people living in the region.

To delve into the compelling art scene in Amman check out some of the best galleries and creative spaces in Amman.

Known as one of the most influential centers of culture and art in Jordan, Dar Al Funun Gallery is both a gallery space and workshop for local and regional artists. The space is located in an old villa dating back to the 1930s offering an expansive view. The experience is immersive and poignant as the works of art are beautifully displayed and the way in which space serves to connect the community. The gallery is found in Jabal Al-Lweibdeh, the hub of art and culture in Amman and definitely one of the best galleries in Amman.
Derar Ben Alazwar Street 3, Amman 11183, Jordan
Thu 10:00 AM – 4:00 PM
Sat-Wed 10:00 AM – 7:00 PM

A multidisciplinary design studio part of the continually evolving design and art scene in Amman Tubro serves as both a workspace and a gallery. The space is contemporary and forward thinking providing a rich cultural experience for locals and travelers. Turbo is most certainly an art destination when traveling in Jordan and one of the best galleries and creative spaces in Amman.
45 King Al Hussein Street, Amman, Jordan 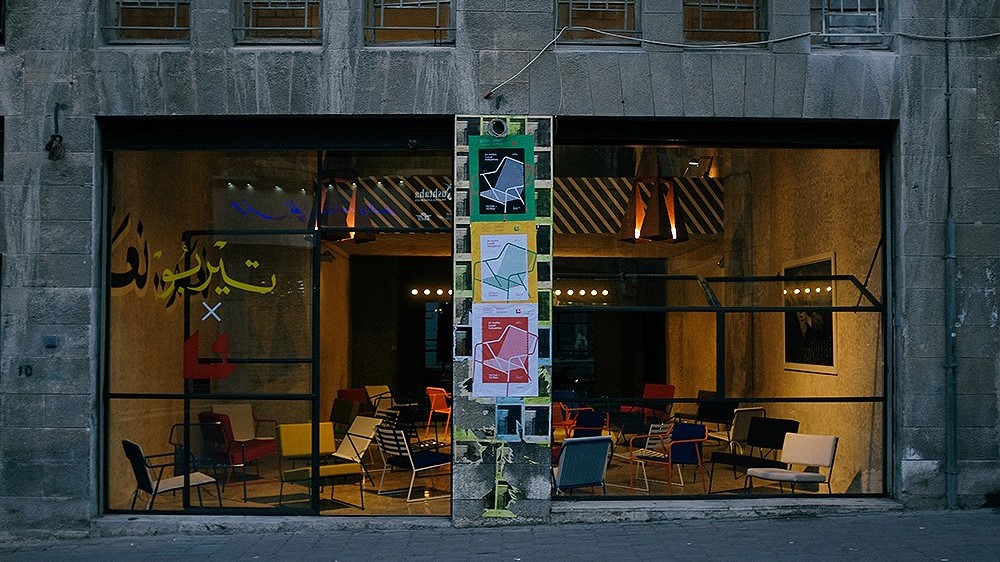 For those visitors interested in art, literature, and culture and willing to trek up the flight of stairs to get there, a stop at Duke’s Diwan is a must. The space is preserved and feels like stepping foot into a time capsule where time has stood still leaving the room untouched. It is an exciting glimpse into the past and way to appreciate the style, architecture, and vibe of the past and how it is still reflected today.
King Faisal Street, Amman, Jordan

A space that pays homage to the old calligraphy and techniques of Amman, Wajha is a hybrid space combining social and cultural design and intended to help support local and small business who are looking to brand their shops – free of charge. Various workshops and lectures are held in the space filled with collaborative creativity making Wajha Studio one of the best creative spaces in Amman.
240042 Amman, 11124 Jordan

Committed to the development and facilitation of film production in Jordan, the Royal Film Commission serves the film and creative industry in many ways. Providing education, training, and initiatives to foster film development in the region. They frequently have movie screenings of local productions and makes for an exciting activity to learn more about how films are made in the region.
Omar Bin Al Khattab St 6, Amman, Jordan
Sun-Thurs 9:00 AM-5:30 PM
Closed Fri and Sat