From the vivid desert landscapes of Wadi Rum to the ancient attractions in Petra, the terrain and natural surroundings in Jordan make an ideal destination for horseback riding. Beyond this, horses, more specifically Arabian horses are deeply embedded in Bedouin culture and history.

Once only indigenous to the region, Arabian horses are a very specific breed which originally came from the Arabian Peninsula. Today, almost any horse regardless of their geographical location has some lineage to Arabian horses which are bred for their strong bones, endurance, and physical beauty. 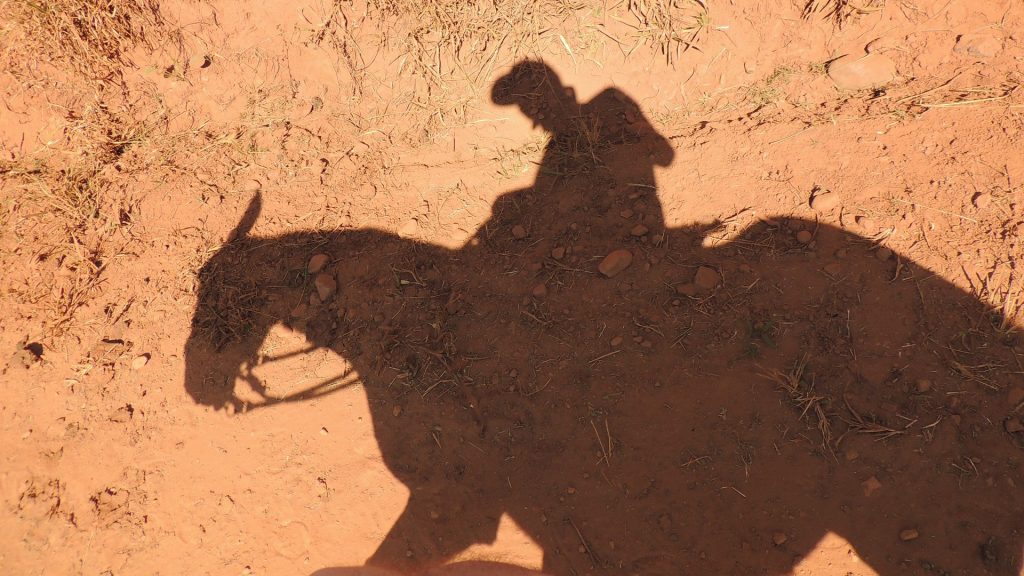 An important part of Bedouin culture and pride, Arabian horses are a direct result of the Bedouin people living in the deserts of Arabia. The distinctive features of Arabian Horses include the shape of their heads, large eyes, high tail carriage, and a notable concave profile. Additionally, the temperament of these equestrian animals is ideal. Breeders all around the world have adopted selective breeding from Arabian horses to ensure that horses are good natured, willing to please and eager to learn and partake in a cooperative and interactive relationship with their riders and owners.

It is believed that Arabian horses are adapted to the harsh climate and arid desert landscape both in their physical appearance and their breathing. The relationship between the horses and the Bedouins is a deep and meaningful connection that has stood the test of time. For the Bedouins, an Arabian horse is a symbol of courage and loyalty and was once an ideal counterpart for war given their agility, endurance, and responsiveness to their human partners.

According to the Bedouin people, the Arabian horse was a gift to them and must always be protected, honored and cherished. As such, the Bedouins place great value on their horses by honoring and respecting their animals, considering them as a part of their household. In this same regard, the Bedouins have strived to ensure that all breeding remains pure and have designed their own standards that follow strict rules in order to maintain purebred Arabian horses.

Based on an oral system designed by the Bedouin people, Arabian horses can be identified and it is always possible to know the horse’s lineage. This distinct designation was based on the female horses and follows the matrilineal line of descent. Part of this oral system includes two parts known as the rasan and marbat. The rasan refers to the rope or the bridle, which speaks to the entire pedigree of the animal, more specifically referring to the strain of the horse. The marbat refers to the place where the rasan is tied. In general, this may refer to a person or a breeder of the specific horses. 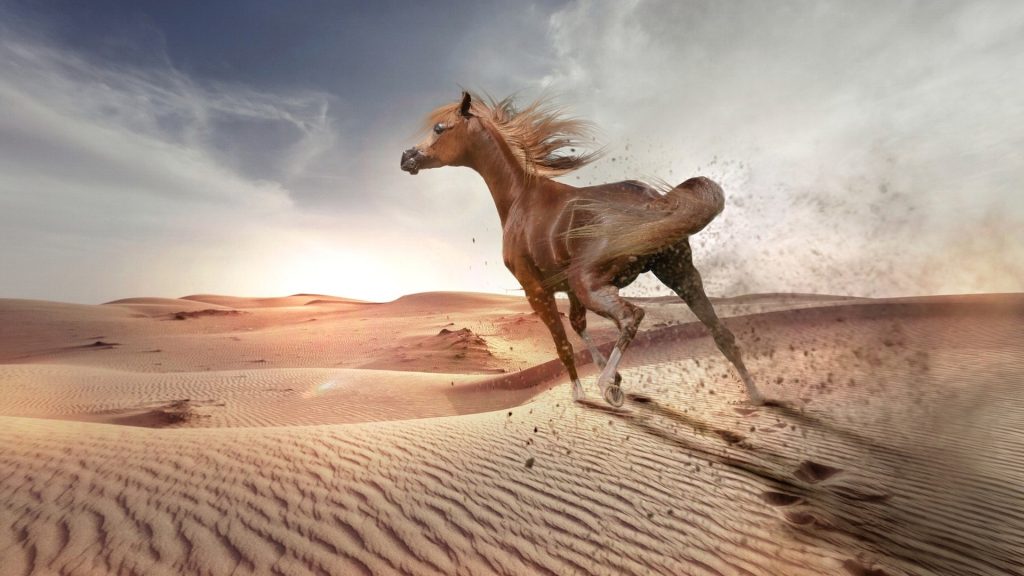 Another aspect of Arabian horses in Bedouin culture is the specific functionality of the horses. While the Bedouins adore and appreciate their horses for their physical beauty and intelligence, the horses also have a utility purpose in the desert and prove to be loyal, sturdy and strong animals time and time again, regardless of the harsh conditions.

How to enjoy horseback riding in Jordan

There are many options for horseback riding in Jordan as it is one of the best ways to explore the region and admire the landscapes while on horseback. Horses in Jordan have an ability to travel long distances, weave through narrow canyons and explore through the vast valleys. Exploring Jordan on horseback is also a unique and memorable way to connect to the Bedouin people and the Bedouin culture.

Due to the selective breeding process, Arabian horses are extremely loyal to their owners, making them some of the safest horses to ride as they are cooperative and caring. For those who have never ridden horseback, trying for the first time in Jordan is a special place to start. Horseback riding in Jordan is safe, exhilarating and memorable and a special way to learn more about purebred Arabian Horses and their dynamic history in Jordan and among the Bedouin people.